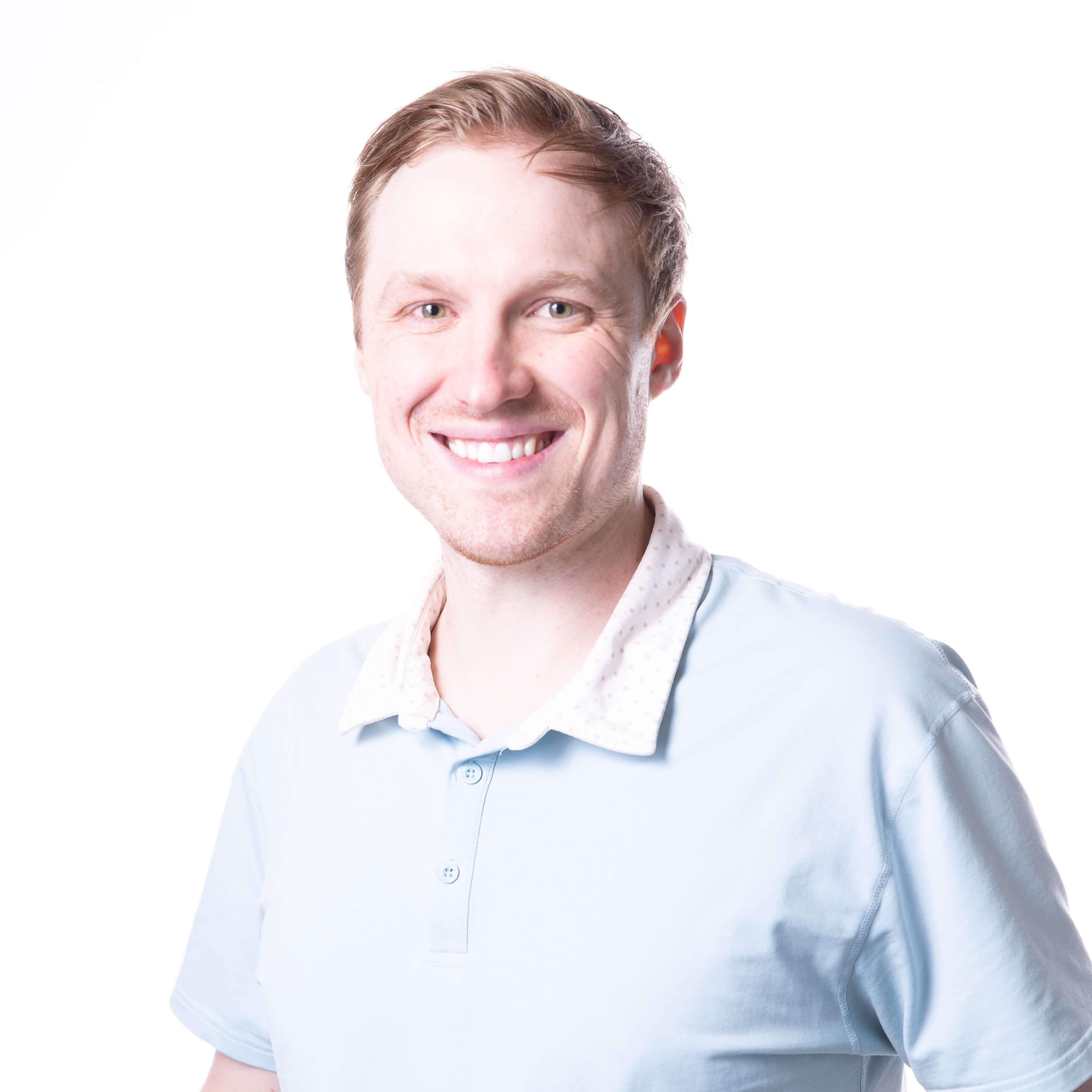 SysAdmin Day. If you’re a systems administrator you know what it is. If you’re not, you’ve heard tell of it around the office and keep wondering why it’s such a big deal if we don’t get to take a paid vacation day.

So what is SysAdmin Day?

A day to express appreciation and recognition for the work done by systems administrators, whether that includes constantly unjamming your printers, undeleting your important files or untangling the cords hanging off the edge of your desk.

The event was started by Ted Kekatos, a systems administrator who was inspired by a Hewlett-Packard magazine ad which depicts a sysadmin who has been awarded flowers and bouquets for successfully installing new printers around the office.

The first SysAdmin Appreciation Day took place on July 28, 2000, and is now celebrated (or at least tolerated) every last Friday in July.

Since beginning my work at PDQ.com, we’ve created an annual SysAdmin Day video for each of the last three years. Since we just finished the third video, I thought it might be a pertinent time for some nostalgic reflection on those ol’ gems. Sigh…I miss the good ol’ days….

The first SysAdmin Day video I worked on here at PDQ.com. This video features our very own Matt from the Dev Team playing a sysadmin as a “spry sheriff, patrollin’ the Old West”. We aimed to highlight the contrast between how heroic sysadmins feel they are, as opposed to the sad reality of how underappreciated they often, tragically, actually are.

Oh boy, was this one a doozy. Fun fact: JJ and I both come from a musical theatre background and always try to find ways to incorporate that in our professional careers, to the oft-raised eyebrows of our rightfully skeptical coworkers.

BUT, this time we actually found a way to make it work. I have a dear friend based in New York City who is a musical composer. We hired him to write a short musical based on SysAdmin Day. JJ and I wrote the script to go along with it and hired some local actors, and for better or for worse, this is what happened. Hey, it’s nice to work in a place where you can take creative risks.

The idea for this one came from our graphic designer Josh, who designed the cool “Time Savers” candy roll that spawned the whole idea. It was pretty simple after I realized that people would get a kick out of seeing Lex and Shane running around in slow-mo like Baywatch lifeguards. Again, sysadmins love a chance to look like a super cool hero figure. And this video attempts to deliver on that premise.

So, three down, who knows how many to go. We hope you’ve enjoyed our shout outs to the sysadmins of the world. If you aren’t the sysadmin of your office, maybe take the time to go thank them for all they do. If you are, take an extra ten minutes on that lunch break tomorrow and treat yourself to a popsicle.

Jake has 10+ years experience as a video production specialist but has since branched out into other pockets of the wide world of digital marketing. Although he knows very little about programming, PowerShell, and general I.T., he can sure film and edit someone talking about it. He runs a D&D podcast with his wife and enjoys a good MMORPG. 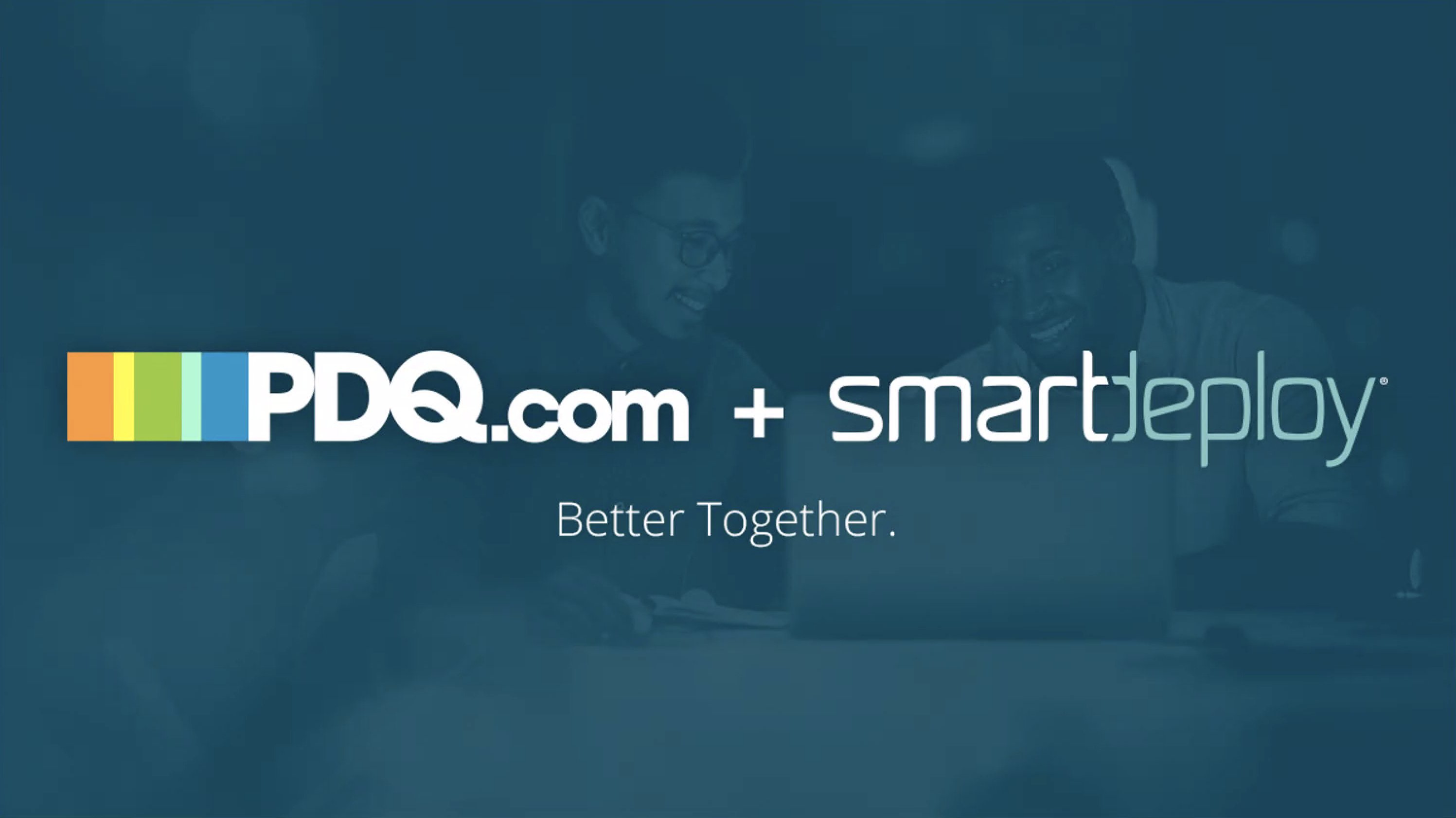 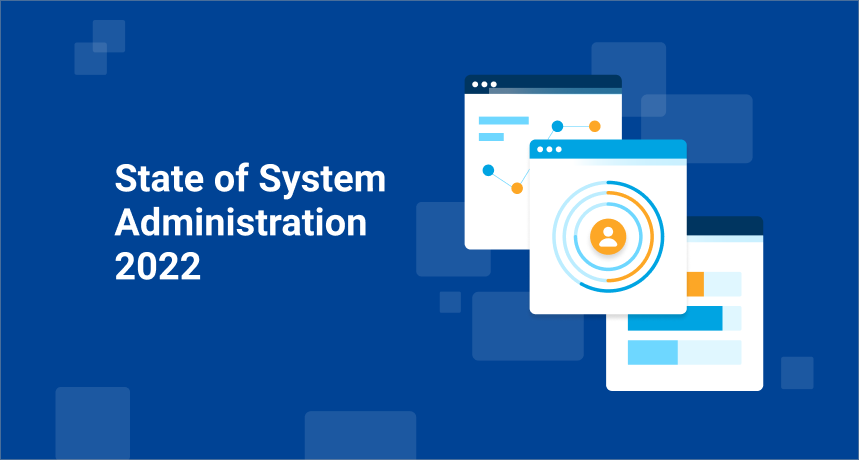 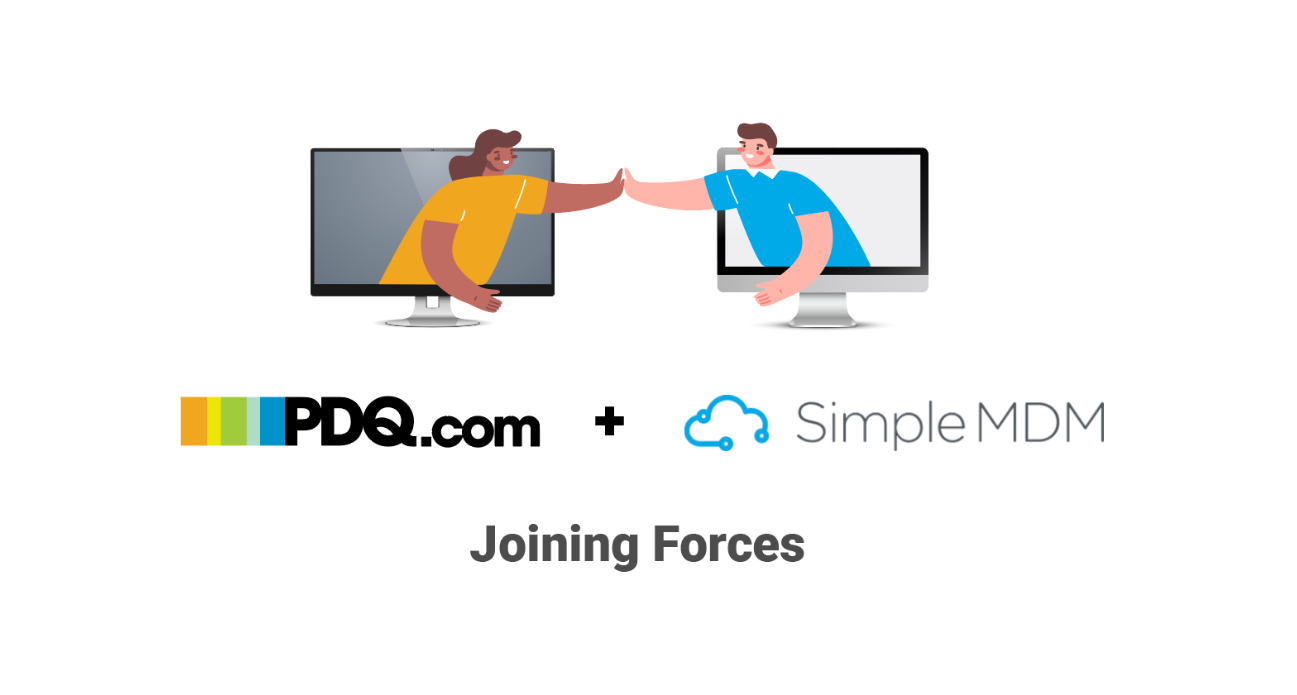