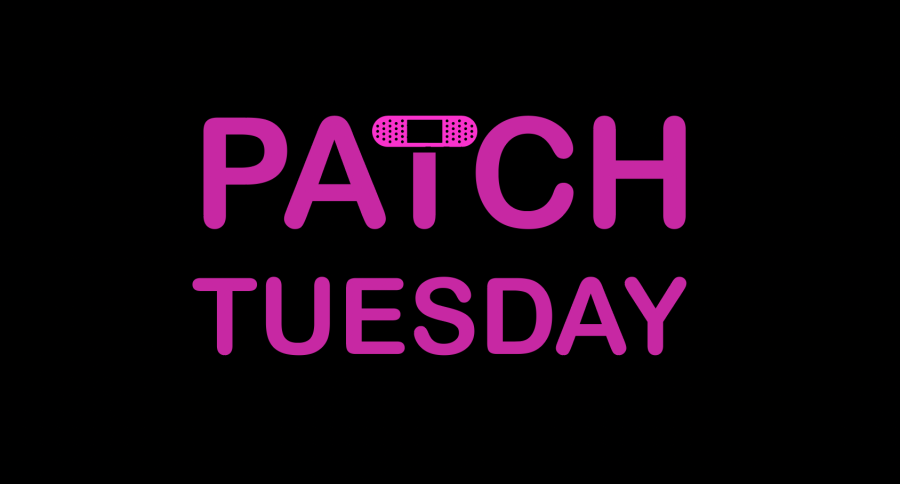 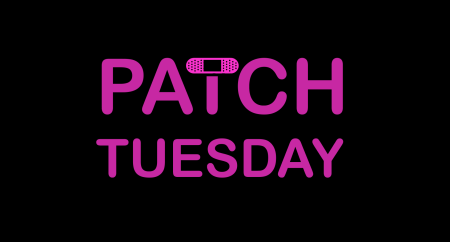 It is once again Patch Tuesday. This one could be interesting as the White Hat Conference Pwn2Own is just wrapping up. Much was found, but luckily, as a White-Hat, everyone is given a shot to patch before the information is released. A lot of new stuff is out there though, so patch soon. This month, 114 exploits are being closed, with 19 listed as critical. Well done, Pwn2Own participants. Many of these are remote code executions, so you might want to start your testing ASAP. Four of these exploits are known, and one is being actively exploited. 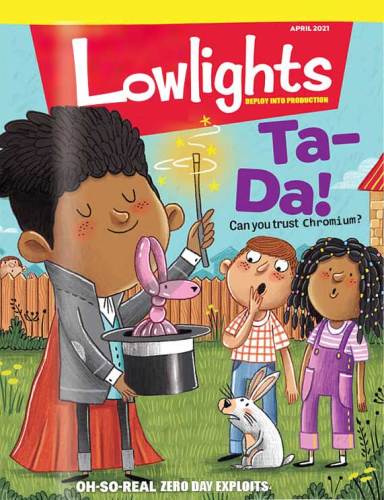 I normally stick to Windows releases on Patch Tuesdays. However, there has been some fallout for Chrome and Chromium-based browsers. One of the major exploits discovered was a remote execution vulnerability that attacked the V8 JavaScript Engine. This has been found and patched, but not yet integrated into the latest browser versions. The risk of open source is a patch gap between the time of code input to patch the exploit and its release. For example, someone went in and reverse engineered what was found at Pwn2Own and released it early. There is a new update coming to Chrome today, and it is a safe bet that this will close the exploit, but as of right now this exploit is now in the wild and not patched.

This month was always likely to be a bad patch Tuesday if you invite a bunch of White Hats to break into stuff and offer them tens of thousands of dollars to do it. You are going to find some new and interesting exploits. This one was successful and resulted in some fantastic exploits that now need to be collapsed. Now that we covered the "why you should patch", let’s go over the "how". PDQ can help you have your Windows patching on a schedule (that you never have to look at) in less than 15 minutes.