How to always exclude computers from software deployments 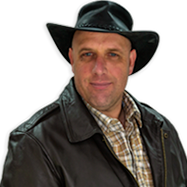 A commonly requested feature for PDQ Deploy was the ability to have a list of computers that would never, ever, ever (that’s one never and two ever’s) receive a deployment.

Normally when you select the targets for a deployment you would ensure that the protected computers weren’t in an included OU or PDQ Inventory collection that was targeted for the deployment. This could be tedious and opened up the possibility for an unintended installation.

To ensure that certain computers are never deployed to, use Target Filters. This is a pro mode feature in deploy.

You simply list the hostname in the Exclude tab. (There is also an Include tab, but this will rarely if ever be used).

Remember, computers that resolve in the filter list will be excluded from any deployment. If they are listed as a target computer in a deployment they will fail.

Shawn is the co-founder of PDQ. 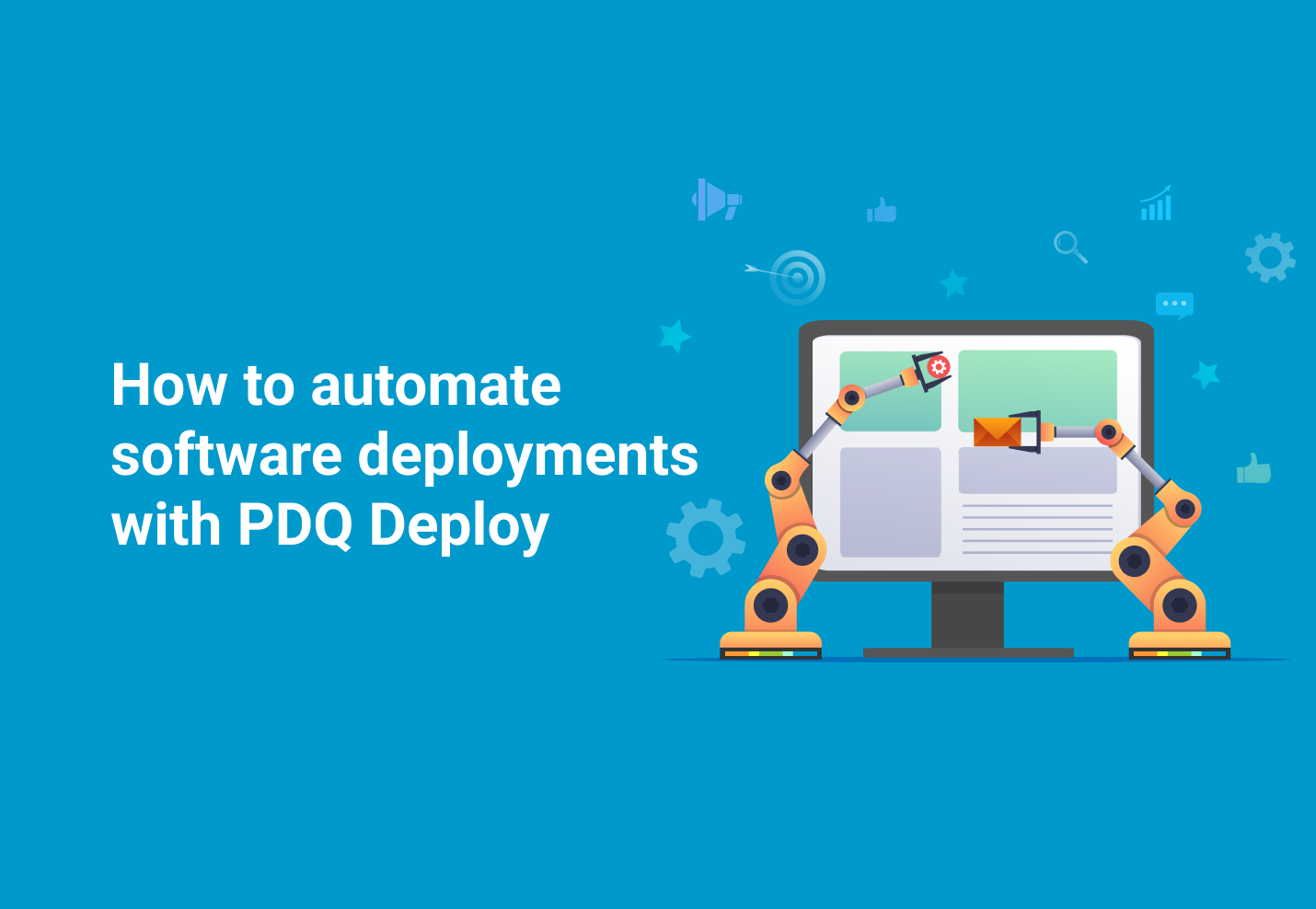