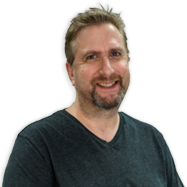 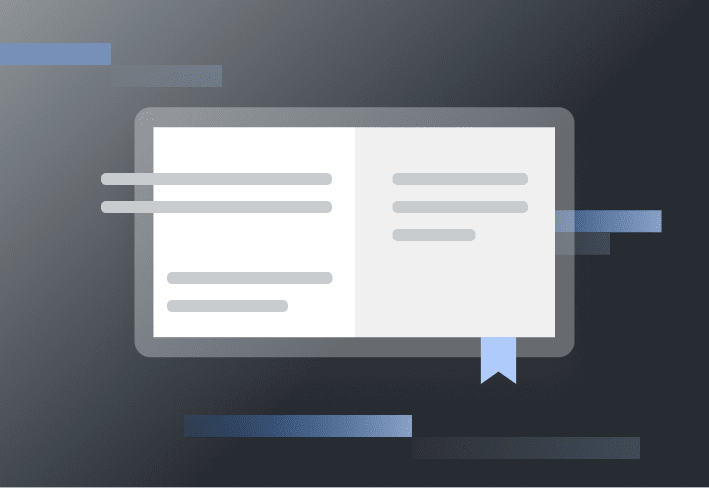 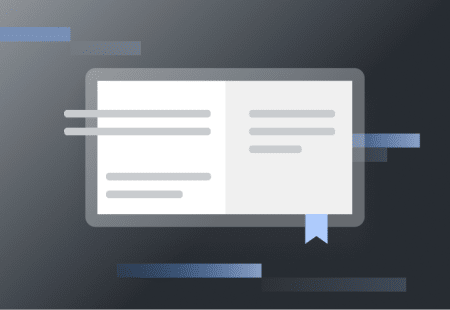 There are a couple of larger features that should be highlighted:

In addition to these features there are a number of bug fixes. You can get all of the juicy details in the Update Notes.

As always, we hope you enjoy the changes and we look forward to getting your feedback.

Adam is a co-founders of PDQ.