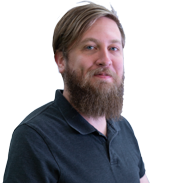 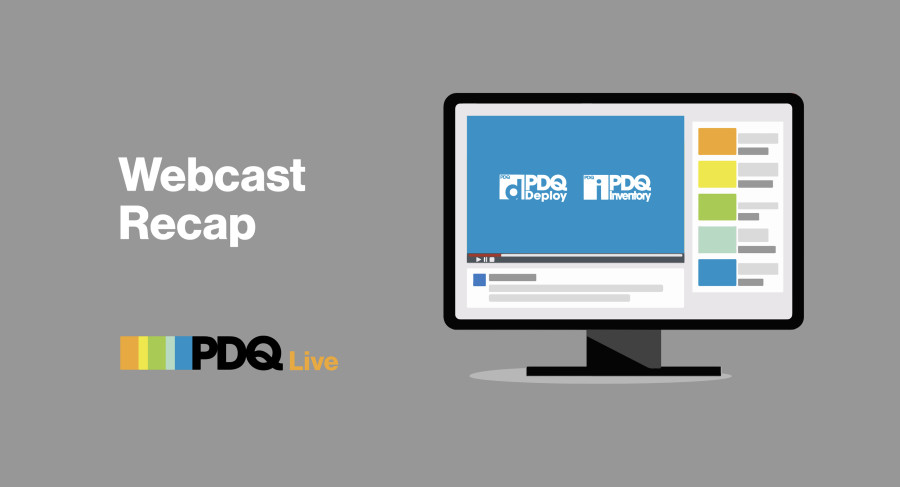 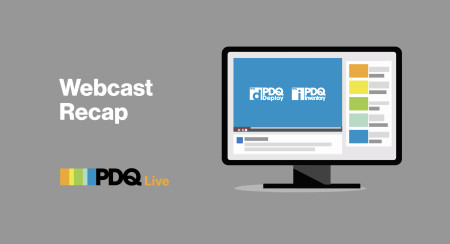 This week on PDQ Live, we shared some great tricks to save you time and money during audit season. 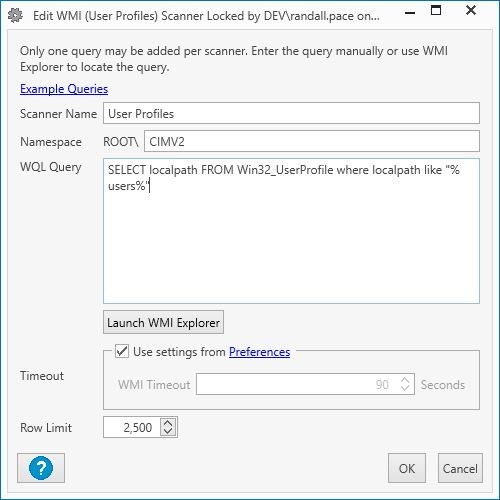 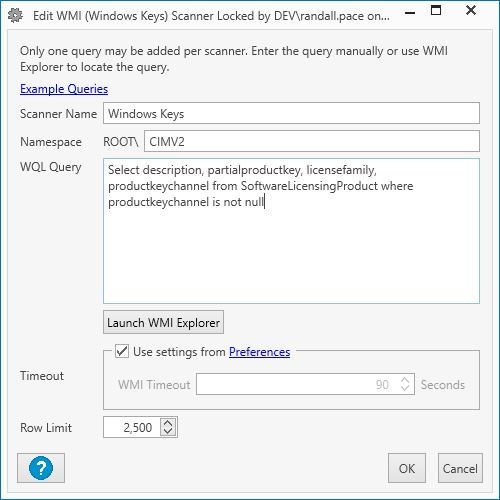 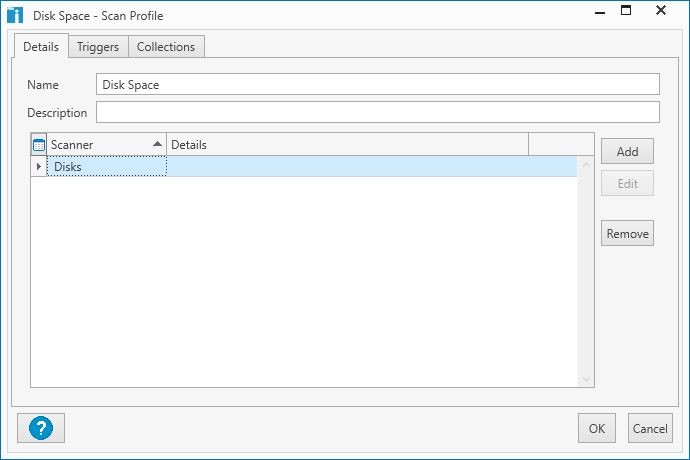 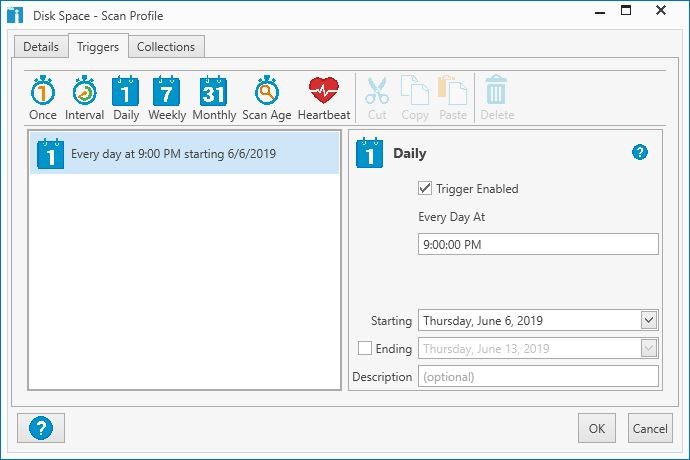 Create a report listing the workstations on your network that have Windows 7 or Windows 8 installed. We added an additional filter to specify machines with less than 8GB of RAM.

Create a report that returns a list of workstations, manufacturer, chassis type, and asset tag. 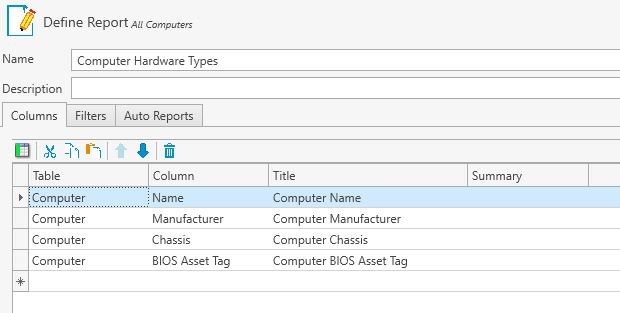 Create a report that returns computers with less than 15% disk space.

Create a report that shows keys returned by the Scan Profile we created earlier. 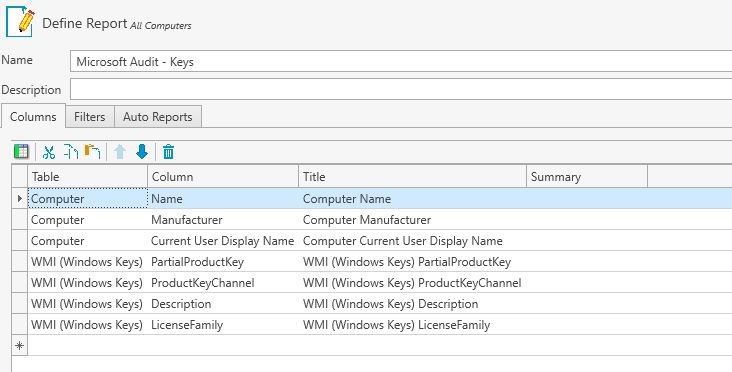 Check out more webcasts by visiting our YouTube channel.

Randall has built his career on identifying and solving interesting problems. He is a serial hobbyist, lover of coffee and music, and lives on the road with his wife and kids.