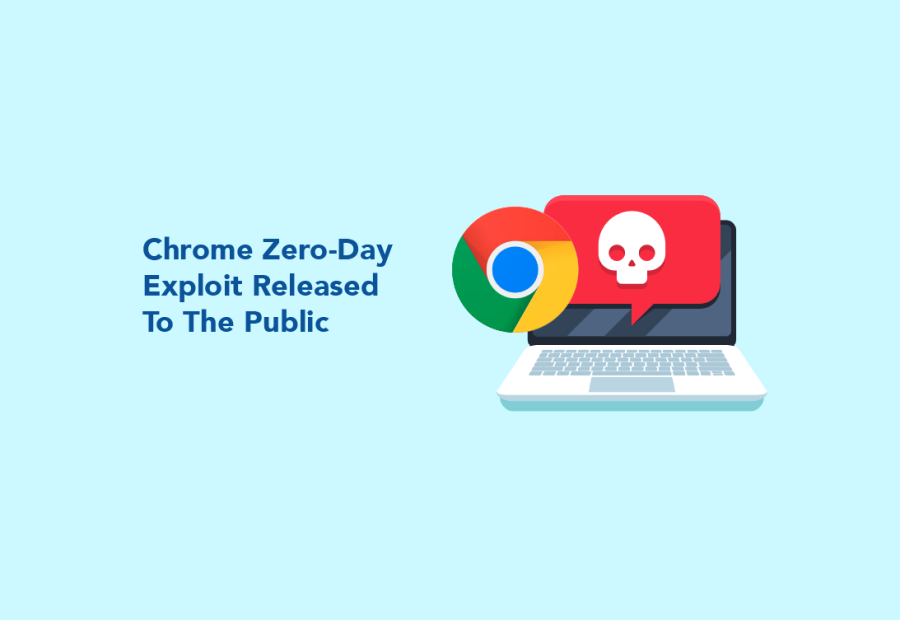 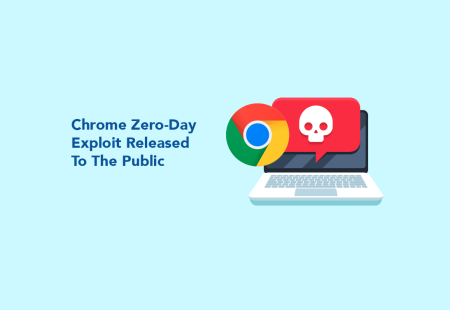 Chrome has its second zero-day of the year. CVE-2022-1096 is a Type Confusion Vulnerability in V8, which is the JavaScript engine used by Chromium browsers. Google has not provided much additional information on the exploit. Google has confirmed that this exploit is in the wild.

An out-of-band patch that contains a single fix with details withheld until most people can patch should be triggering your panic alarms. Both Chrome and Edge have patches available, and it is highly recommended you patch them as soon as possible.

Exploits are on the rise, so patching your environment will only take more and more of your time. As with all things IT, if something takes too much of your focus, automate it! PDQ Deploy and PDQ Inventory can help streamline your patching and automate it for you. 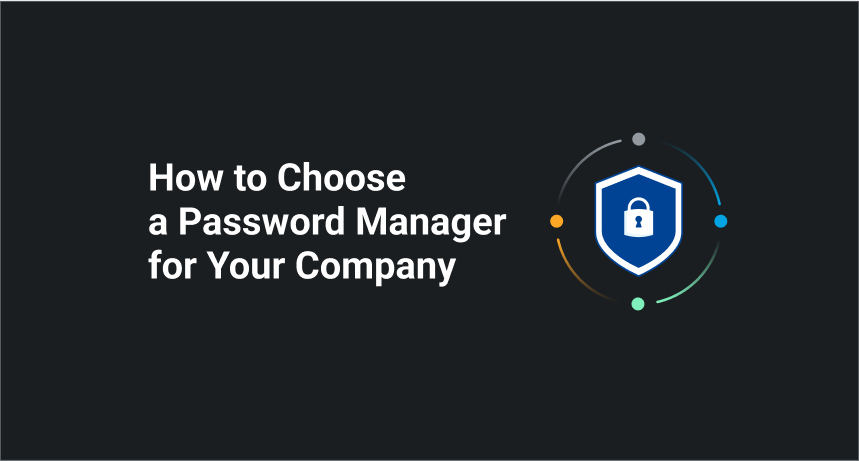 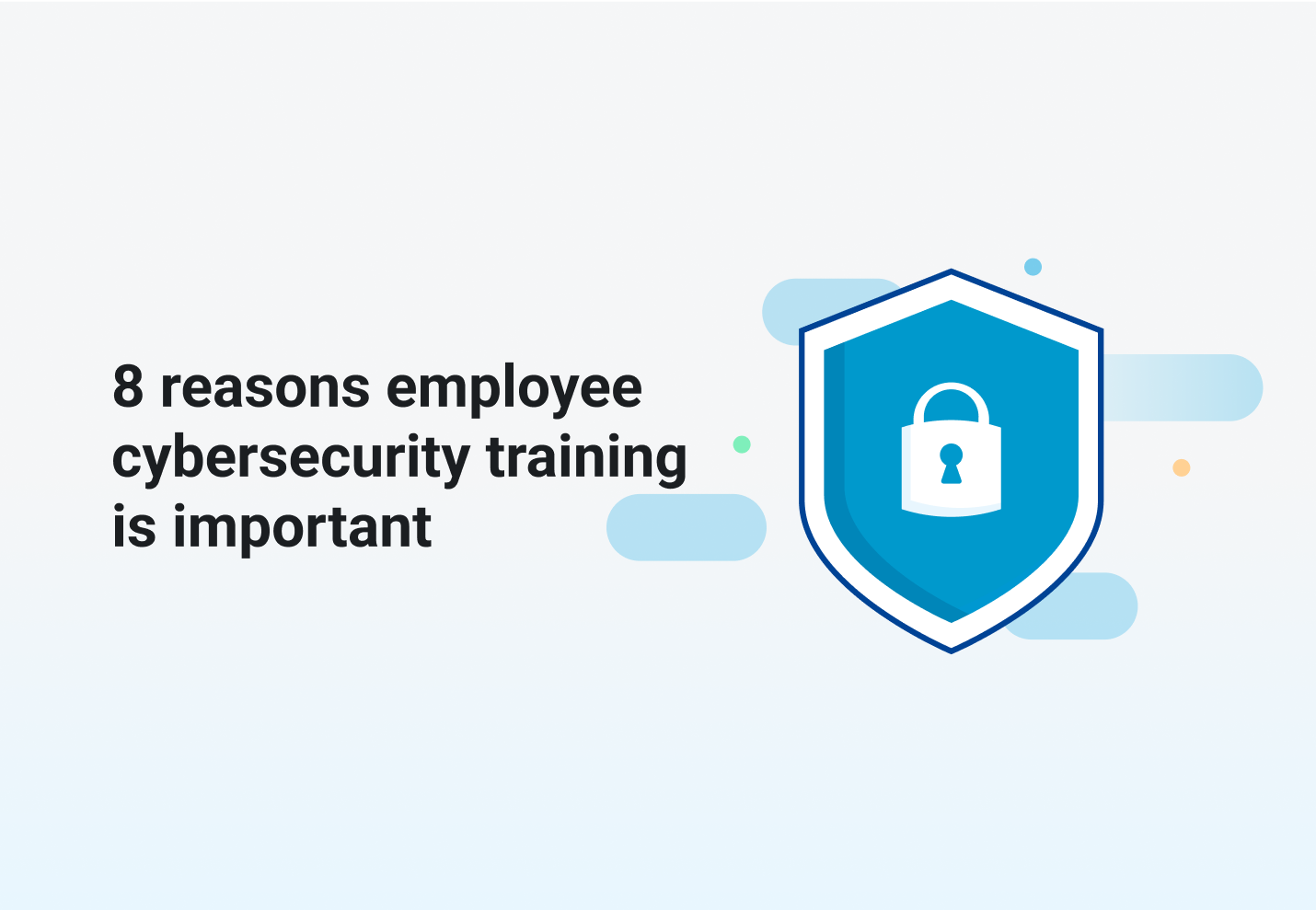