Which computers are missing Microsoft Office?

We hear variations of this question quite often. Sysadmins write in and say something like “Hey, it’s great that I can see what applications are installed but how can I find the computers that are missing certain applications?”

This is a valid question and, good news, you can, most likely, have it answered quickly and for free. PDQ Inventory Collections are a great way to organize your office computers by which software is or ISN’T installed.

Use the following steps: 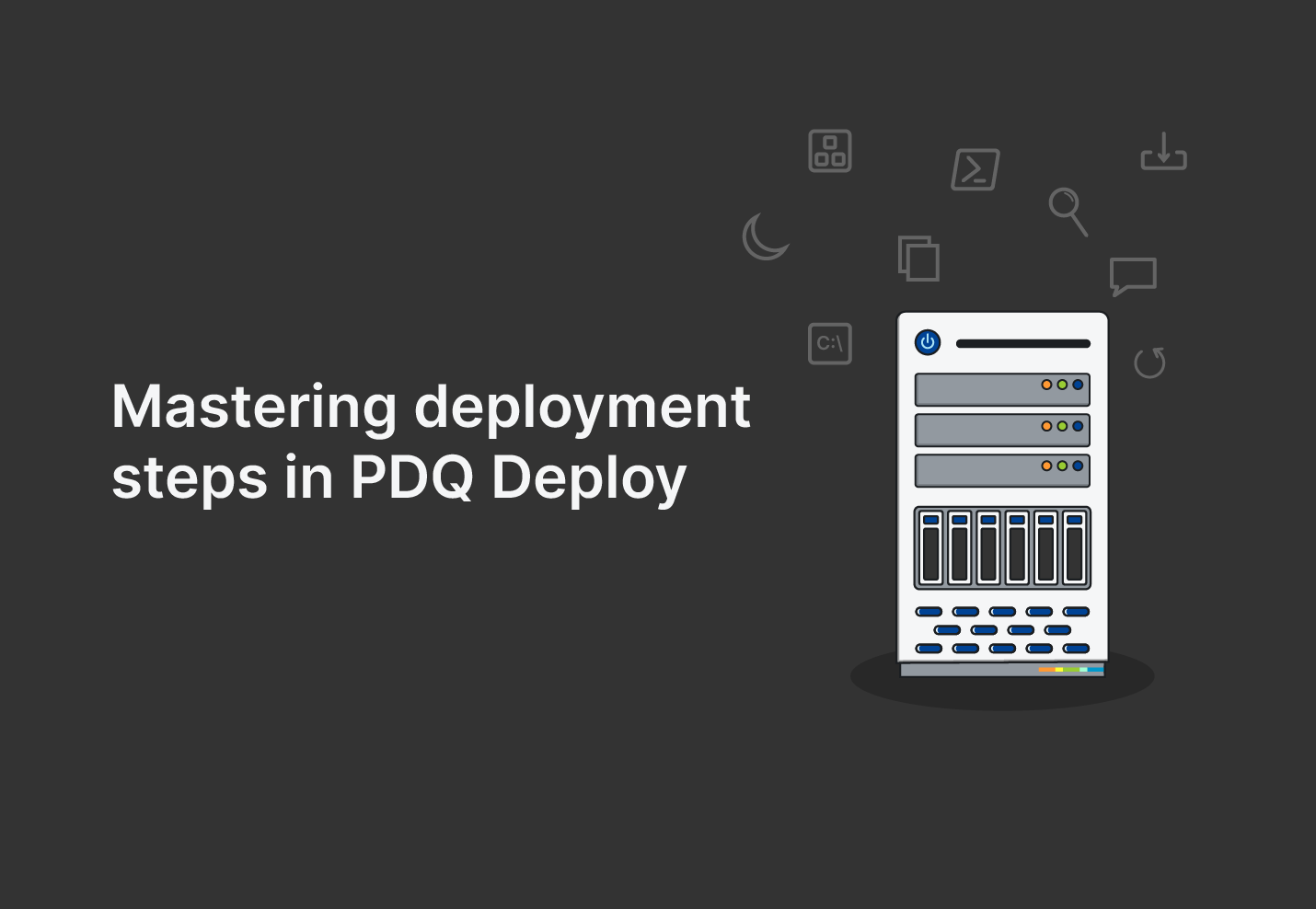