Setting Up an Auto Report

Select the Auto Report option from the left tree and then click the New button in the right corner to create your auto report.

You can also select any reports you've already created and right click on them select Attach to Auto Report > New Auto Report. You can attach multiple reports to an Auto Report.

You'll first give your report a name and a path where you want your reports to be saved to. You can type in your own file name, or use the drop down where a list of variable names are listed. These are useful for keeping reports organized, especially those with variable $(Date) for scheduled reports. 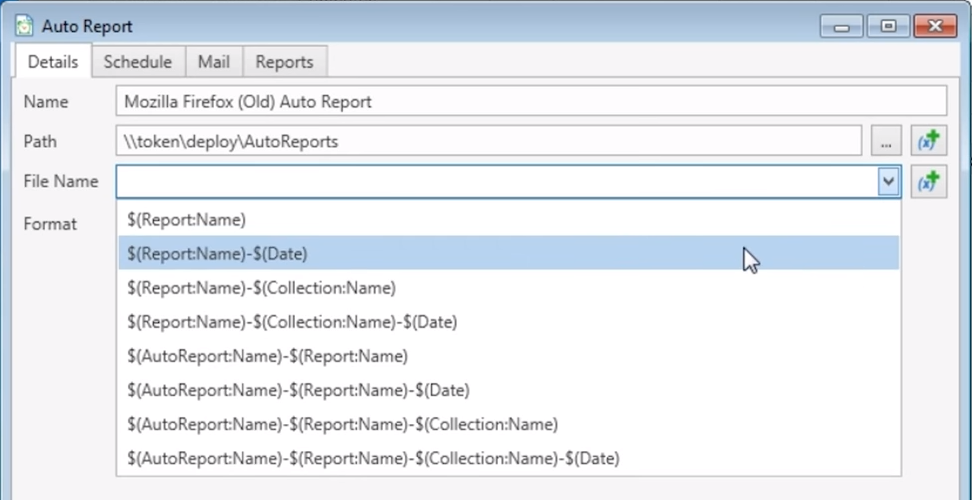 Reports can be sent as a PDF, XLS, CSV, and more.

Next, if you're familiar with scheduling deployments in PDQ Deploy this won't be too new to you. You have a lot of flexibility in scheduling. You can either schedule days to run the reports or set it to run at intervals (for example, every three days). 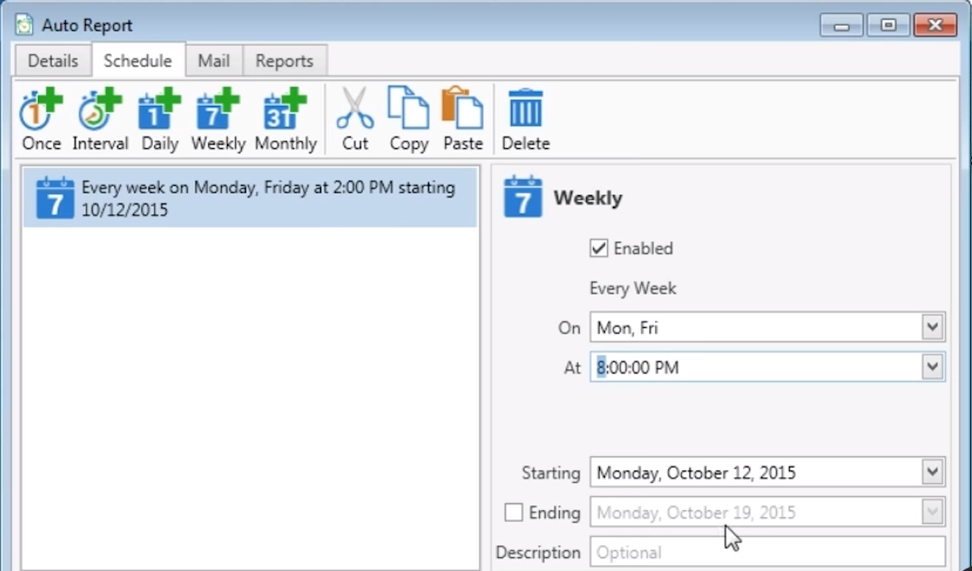 Before you can start sending emails, you'll first need to set up your email server in File > Preferences > Mail Preferences. Once you have that set up then you can add addresses, subject lines, and compose a message to accompany the attached file. 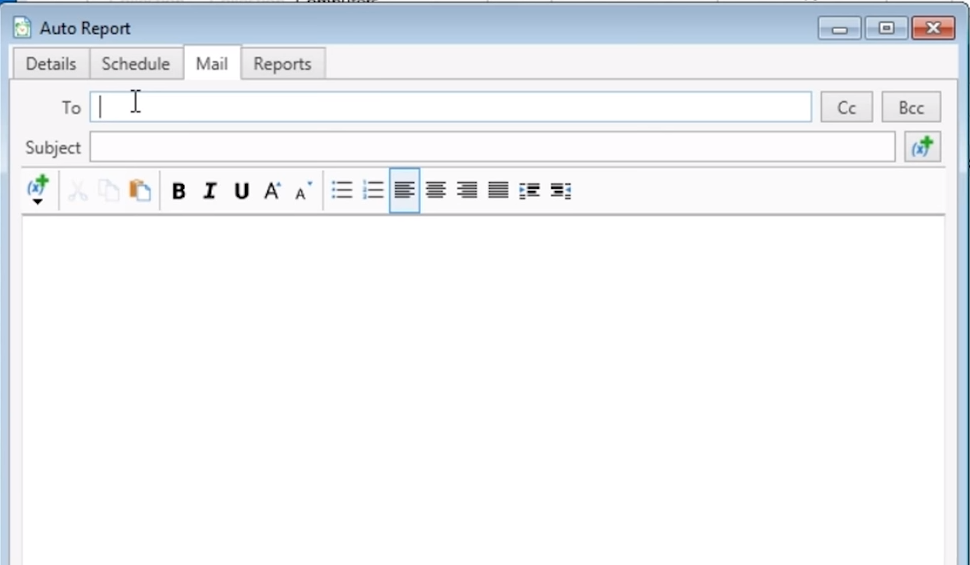 If you ever need to edit a report you can always just go back to that tree select Auto Reports and right click on any of your auto reports for the option to edit. 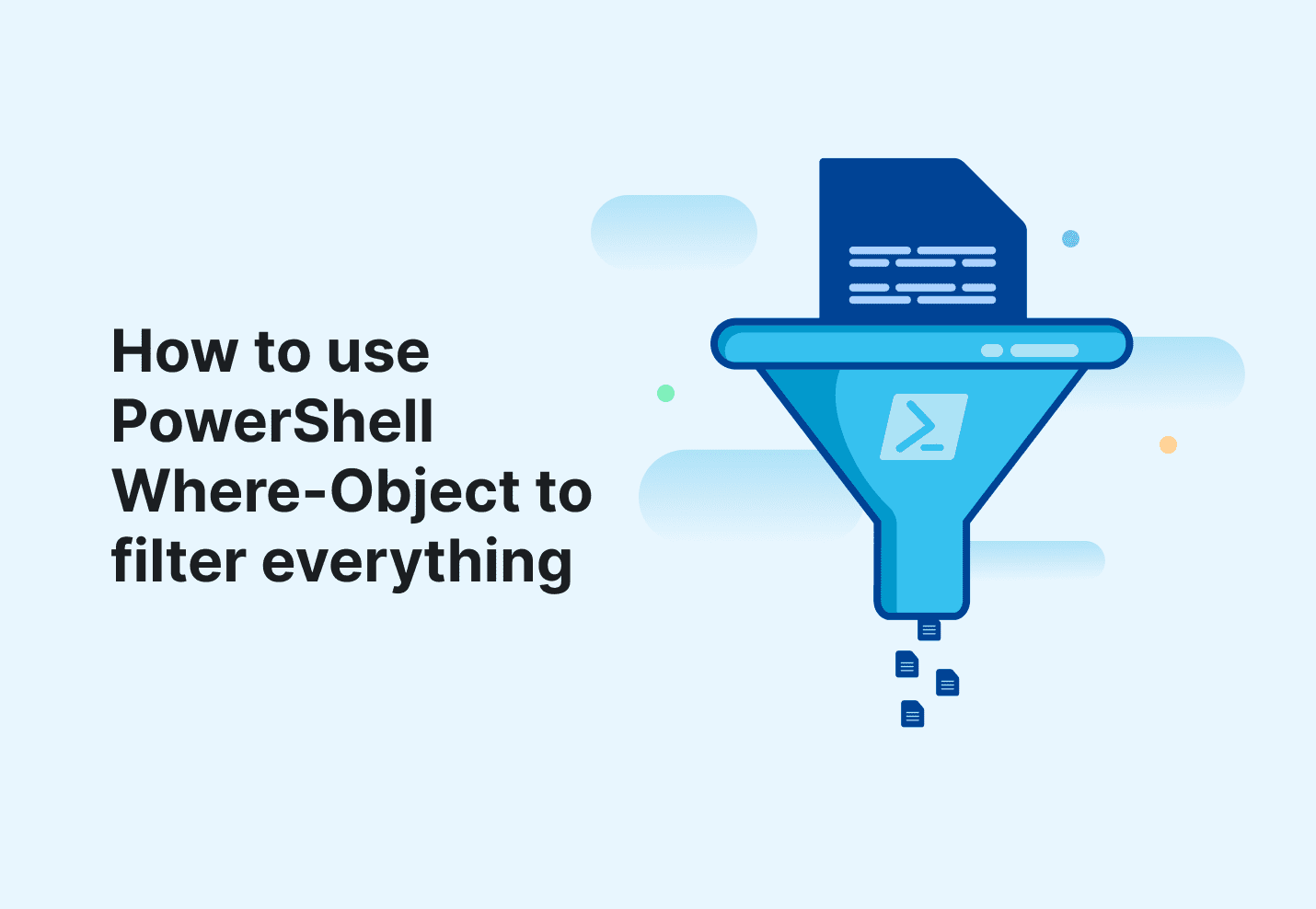 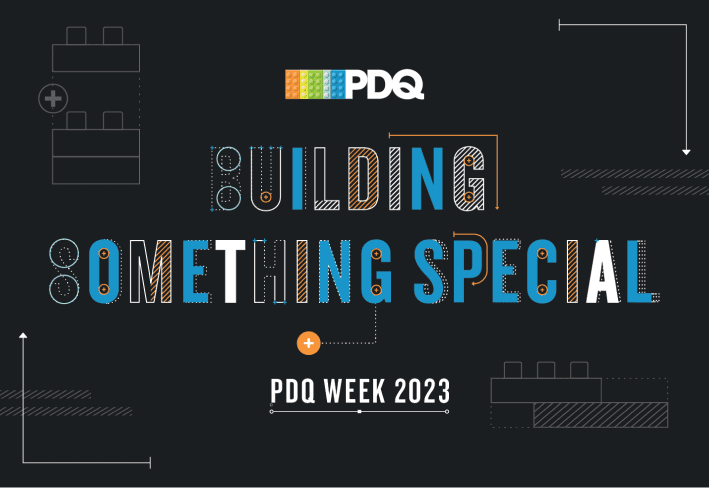 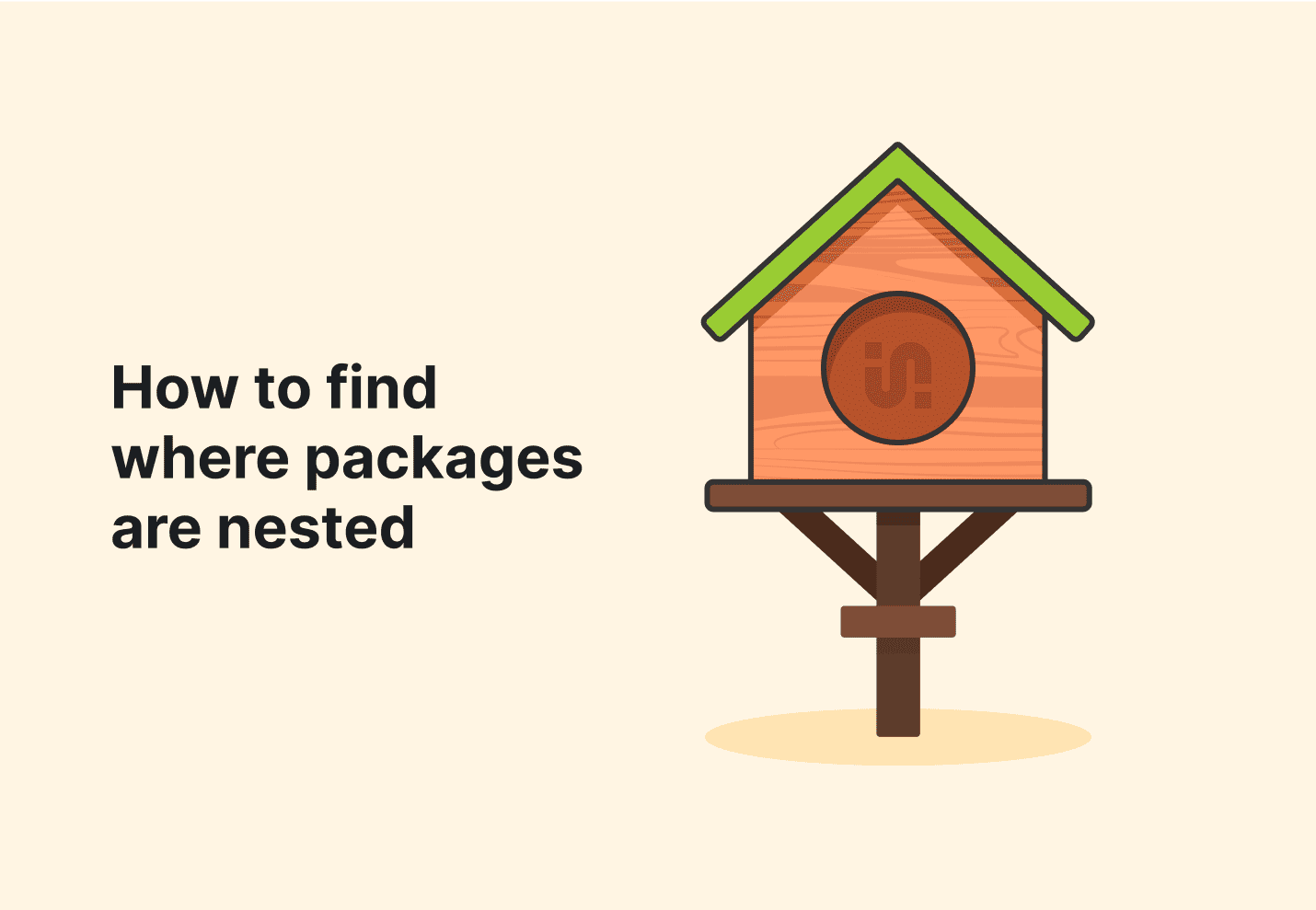