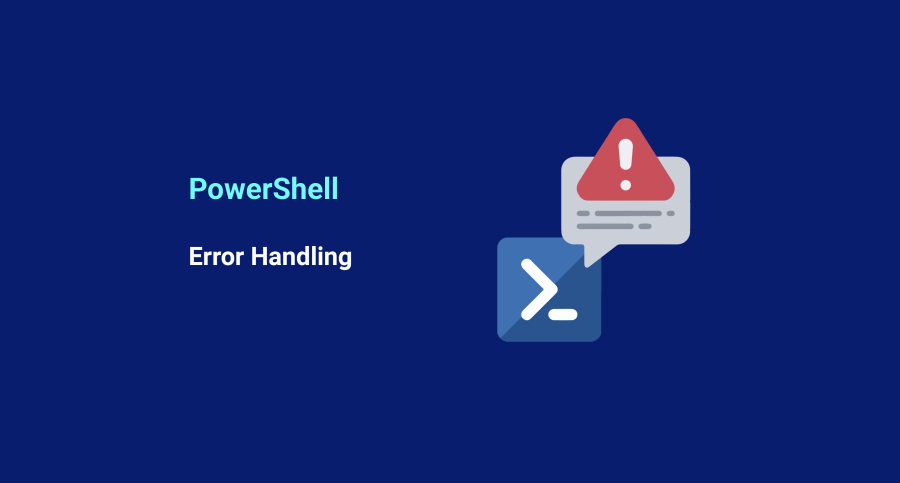 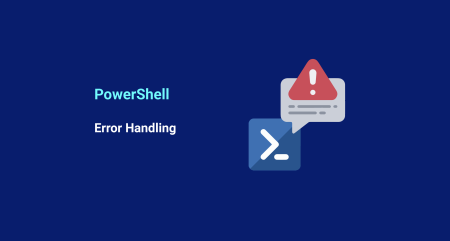 If you are like me, not only have you never made an error in your script, but all external forces that are out of your control also always work as intended... Putting a small pause on the sarcasm, what do people without the magic PowerShell touch do? They embark in the ancient battle that has gone on for generations called error handling.

Error handling with PowerShell helps ensure that an unexpected exception does not let a script continue to cause issues. Let’s take a look at a script that will make sure only cool people have access to all the cool stuff. (See Get-Content)

Works great! However, Kris Powell has found out about the cool list, and in anger at being left off the list, he performs an action that proves we are right to keep him out. He deletes CoolPeople.csv.

Next time the script runs, we get an exception:

With a blank $UpdatedCoolList variable it removes everyone’s access. Very not cool Kris.

Before we go into handling the sabotage, it is important to learn about exceptions. An exception is an error or unexpected result that PowerShell needs you to handle.

You can also set the default action of all errors to stop by setting the variable $ErrorActionPreference = "Stop".

After the -ErrorAction is set to Stop, we can wrap it in a Try/Catch block. Try is where we run the command, and Catch is what will run if it runs into a terminating error. (See Out-File)

In this script-block, we captured the exception and put it in a log file. Break was used to exit the script so it would not continue. If we had left the catch block empty it would absorb the error and continue the script.

The last piece of the error handling with a Try/Catch/Finally block is the Finally. This is used to provide actions that will always run before exiting the script (or continuing on). This is mostly used for clean up. You can use it to close database connections, remove files, or close file locks.  Finally allows you to revert any changes done as a result of the script whether an exception is encountered or not.

That is it for the basics. Whenever you are dealing with elements that are volatile or out of your control, error handling is a great way to make sure that your script will not cause problems if things go wrong.