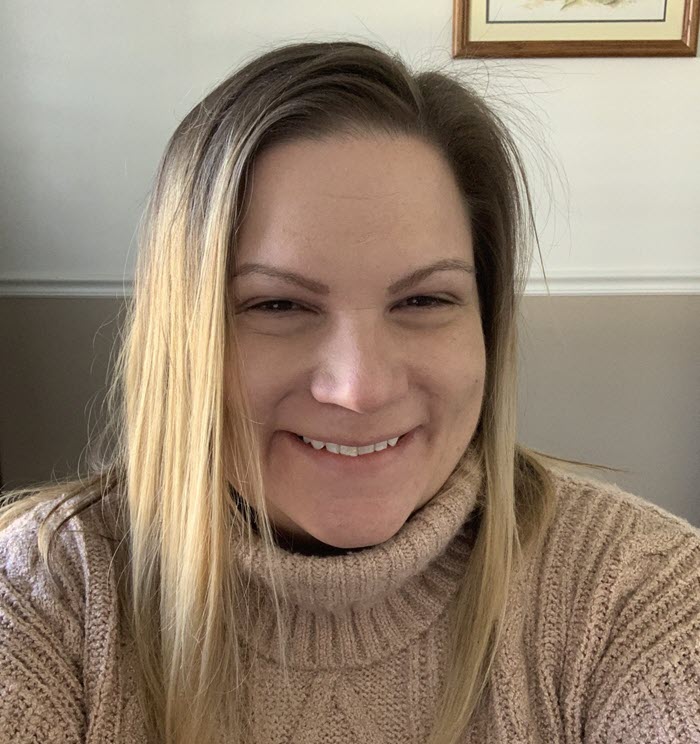 We are announcing the End of Life (EOL) of the optional PDQ Agent beta from our existing products.

PDQ Deploy 17 is now available for download. This version of PDQ Deploy comes with something you’ve all been waiting for – integrated functionality with the PDQ Inventory 16 optional Agent. In order to use this new feature, you will need to be using both PDQ Deploy 17 and PDQ Inventory 16.5 running in Central Server mode.

To enable alerts for new versions of PDQ products, click Options > Preferences > Alerts (or press Ctrl+Comma) and check Auto Update Check Enabled. Once saved, click A new version is available in the status bar to download and install the latest version.

What can you do with the optional Agent in PDQ Deploy 17?

PDQ Deploy 17 allows you to deploy any package to Internal Agents. However, only unmodified Auto Download packages (from the Package Library) can be deployed to a target that has an External (aka Offsite) Agent.

How can I determine Internal from External?

PDQ Inventory has collections for the Agent that will help you identify Internal from External. These collections are located in the Collection Library at the following: Applications > Utilities > PDQ > PDQ Agent. When using Deploy Once or creating a Schedule, you can choose targets from PDQ Inventory. With a Schedule, you also have the option of linking to a collection vs. choosing individual targets. This will deploy to all members of the collection based on the membership of the last successful scan. 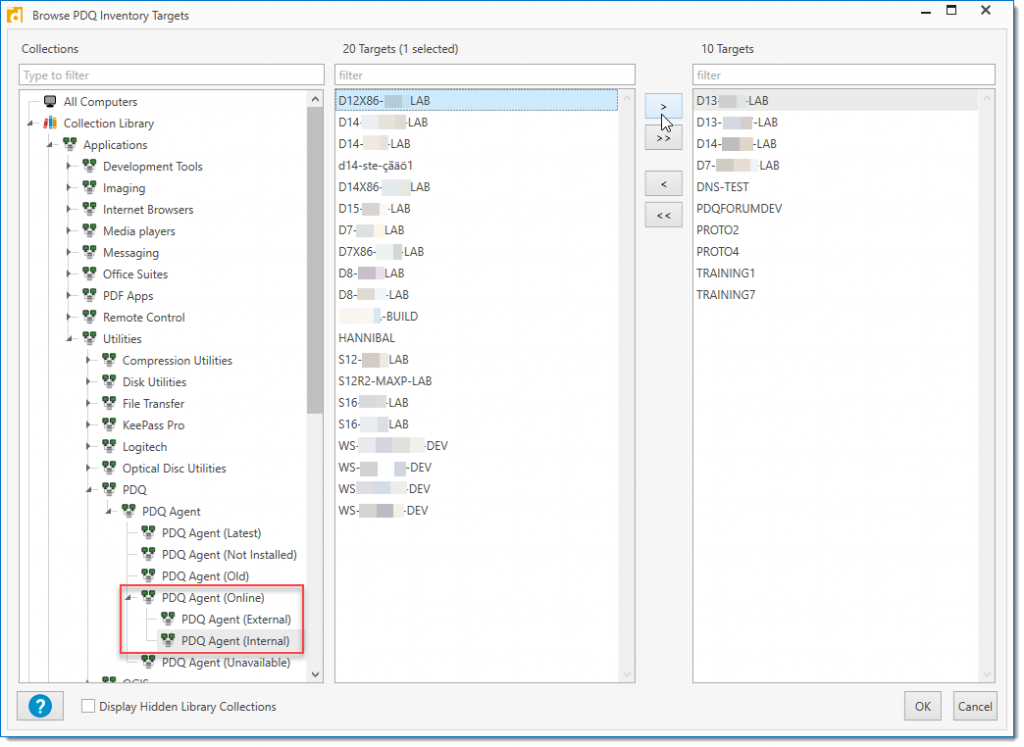 We’ve added a new step type available when creating a package. Now, introducing the Scan step! Scans are no longer relegated to after the deployment; you can add one at any time. This feature can be beneficial when using the PDQ Inventory Collection condition or using a PDQ Inventory collection as a target source. Based on the scan profile selected, the initiated scan in PDQ Inventory will ensure target computers are up-to-date for the remainder of the package.
The target computers must already be in PDQ Inventory with names or hostnames that match the names used in PDQ Deploy. (Requires PDQ Inventory version 16.1.0.0. Both products will need to be installed on the same console running in Enterprise mode.) 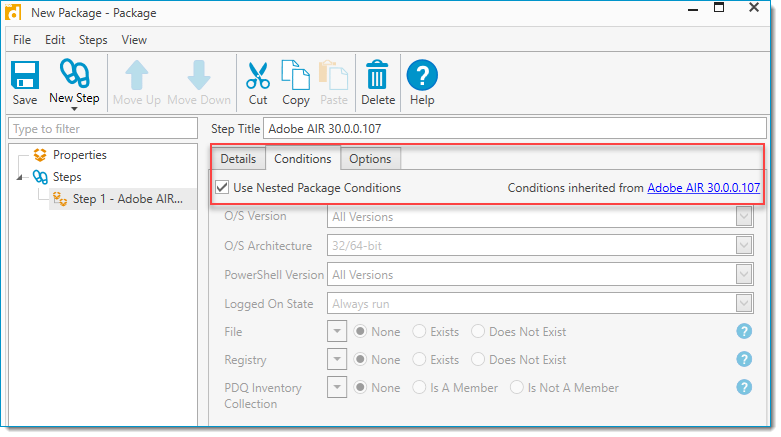 Emily was an employee at PDQ.