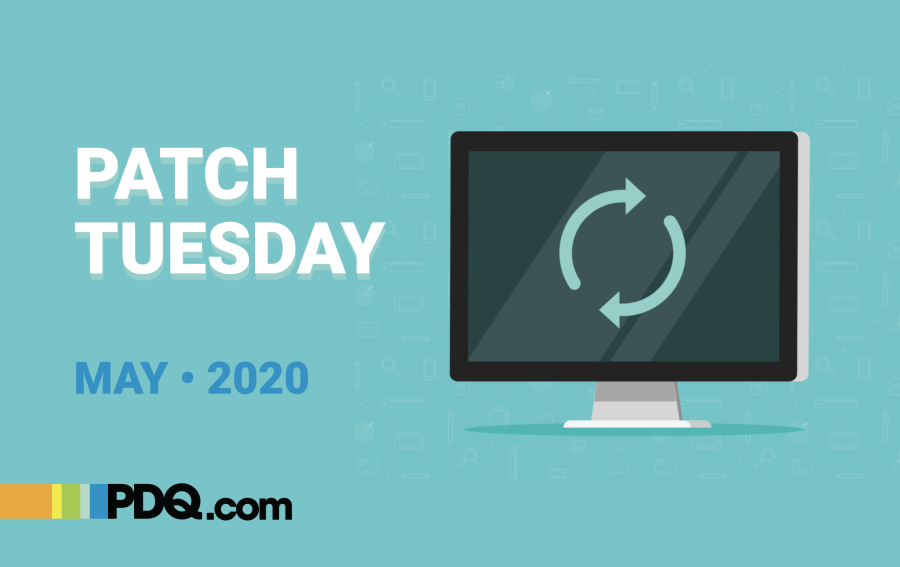 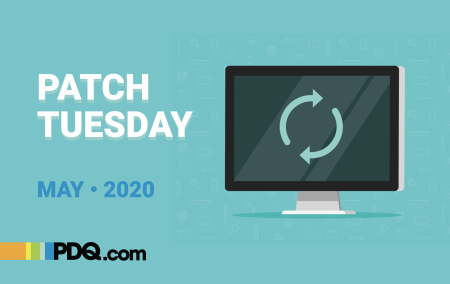 Here we are at another Patch Tuesday. That means your systems need to get patched! This month has continued the trend of fewer issues that we have seen since February. CVE’s patched dropped from 113 down to 111. Critical issues plummeted from 17 to 16! In an actual improvement from last month, there is nothing out there that was already known or has been actively exploited.

It seems like the large number of CVEs getting patched every month is quickly becoming the norm instead of the outlier like I assumed earlier in the year. I don’t think this is a bad thing when these vulnerabilities exist, whether or not they get patched. So as long as the quality of the patch remains consistent, more quantity is nothing but a win for us. Plus, with the magic of PDQ Deploy and PDQ Inventory, this is all automated for you anyway!

So what have we learned? First, I am feeling froggy and feel like I can slip the flippant patch break down through this month. Second, I probably can’t get through that a second time. Lastly, the decline in critical patches does not mean 0 critical patches. So make sure you are patching your environment.

You might remember earlier when I mentioned that this could be automated anyway, so you don’t have to worry about it and have thought to yourself, “That seems neat, tell me more.” Well, BAM! Let the soothing sounds of Lex’s baritone walk you through automating with PDQ Deploy and PDQ Inventory and soothe away all concerns.