A conversation with Dan Taylor 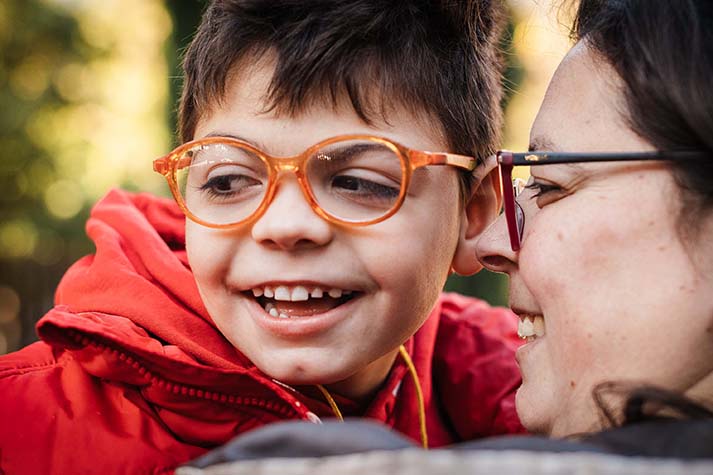 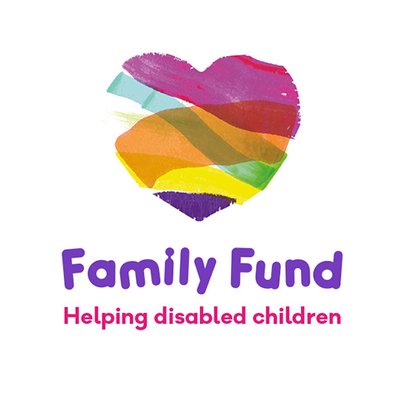 Changing lives, one family at a time

The Family Fund is the UK’s largest charity, providing grants for families raising disabled or seriously ill children and young people. Last year, they provided over 150,000 grants or services worth over £48 million to families across the UK.

As a government-funded charity, the Family Fund regularly undergoes strict audits to ensure their machines have been patched. With recent high profile security incidents in the UK, Dan Taylor and his team knew that they needed a reliable and scalable way to patch their software.

PDQ and the Family Fund

Two months prior to their accreditation, the Family Fund team decided to install PDQ and give it a try. With a big cyber event coming up in only a few weeks, they needed to update 160 workstations with Java.

Before PDQ, this sort of update would take two employees two full days—each—to complete. With only a handful of remote workers and part-time staff, getting updates completed on time was tricky. Dan and his team knew they needed a faster, more consistent way to deploy updates to stay on top of regular audits and remain compliant with government standards.

After the team downloaded PDQ, they quickly installed it and pushed all of their necessary updates out within a matter of hours.

A seamless transition to remote work with PDQ

When the Family Fund moved to a remote work environment, they pulled all of their old laptops out of the closet. They needed to scale from 40 laptops to 200 at the org, and fast. There were tens of thousands of families counting on them to push grants out quickly as lockdowns began in the beginning of 2020. Initially, they bought as many laptops as they could. They even ran a recruitment drive to collect older machines that people were willing to donate.

“Thank goodness we had PDQ when we switched to a remote work environment. Patch management would be impossible now; it’d be completely unfeasible without it…”

Once they acquired the laptops, Dan’s team was tasked with loading them up and getting them out the door as quickly as possible. With PDQ, they were able to push all the necessary packages with the click of a button instead of waiting for each device to download individually.

Since the organization has moved to working from home, they have had several audits and accreditations to prepare for. PDQ made the process of pushing out Windows 10, Java, and Adobe Reader updates seamless.

With PDQ Deploy, the team could track who had already patched the software and create a smart list to update only the computers that needed it.

“I love the heartbeat trigger. When a computer turns on, it automatically updates, which is brilliant. Since we have a lot of part-time staff, if we had to update on a certain day, like a Tuesday, the part-time staff would never have up-to-date software.

Cumbersome manual updates become a thing of the past

At one point, Dan had to deploy Salesforce data loader to a workstation. It needed a specific version of Java, and it was already picked to install. Remembering how to install the package was difficult, making it a tiresome process anytime someone needed it downloaded on their computer.

Using PDQ Deploy, he figured out how to package the script so that now he could roll out the package remotely, rather than installing it manually. When the next person asked him to download the package, the entire process was automated and seamless from beginning to end.

The Family Fund team takes full advantage of PDQ Deploy and Inventory’s complimentary features. They are eager to use Inventory’s smart lists when they return to the office to track which versions of their go-to software are on each laptop.

The ability to scan the system for certain files has also come in handy for the Family Fund, which needs to run lean so that they can maximize the amount of funds that are granted to families. Each machine is allowed a certain number of fonts with a limited number of licenses. Often, users will install a font on a laptop and forget to remove it. With PDQ, Dan could set up a scan for extra fonts and delete them to maintain space. Instead of dealing with Excel files that were often wrong and outdated, Dan could now scan any computer for any file and see the results in real time.

“PDQ Inventory blew us away with how useful it is. We keep saying how it is a fourth member of the team and we don’t know how we managed without it…”

Start your 14-day free trial to see how PDQ can work for you and your team.