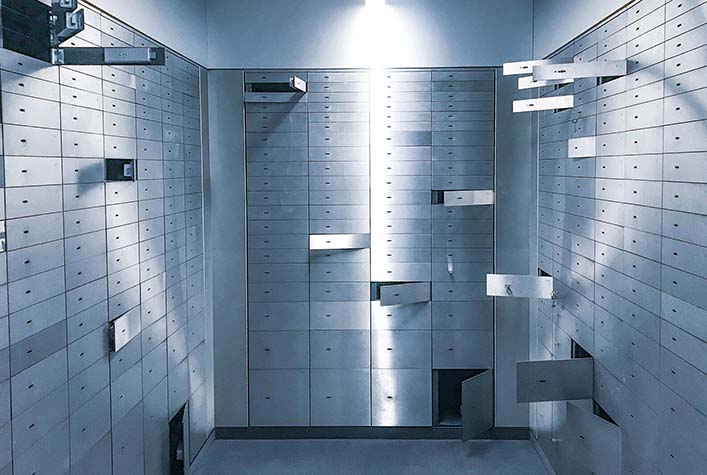 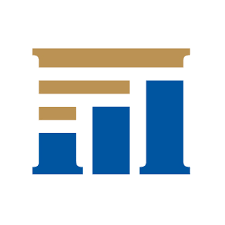 “Tasks that took 10 hours per week are completely automated now, thanks to PDQ. I spend an hour or two scripting out updates, build a job, and then let PDQ do the rest…”

First Mid-Illinois Bank and Trust ranks as a top 10 firm in the U.S. for farm sales. In fact, as a regional bank in the Midwest, there’s a good chance they financed the corn at your dinner table.

Steven Brown is a Network Engineer on the infrastructure team at First Mid-Illinois Bank, where he oversees patching, deployment and updates for 1,300 machines utilized by 1,100 employees.

In the banking atmosphere, time is of the essence, and PDQ was built to satisfy the need for fast, reliable results.

The need for speed

When Steven started at First Mid-Illinois Bank and Trust, he brought in PDQ right away. He had come across PDQ while at his previous job at a K-12 school district. A local Illinois listserv of IT professionals in education kept mentioning PDQ as an effective IT administrative solution, so he decided to give it a try.

“Once I downloaded PDQ and saw what was offered, I never looked back…”

Steven learned that similar to education, banking relies on real-time results. When a machine fails, he needs an immediate plan in place in order to implement solutions.

One of the benefits of PDQ is that it provides the user with a reason for the failure. Since Steven usually troubleshoots on a per-computer basis, it’s critical to know which machines are failing and what is causing the failure.

“I had never seen the ability to redeploy a job that failed until I found PDQ. As soon as that job is finished, you know the exact number of machines that finished vs. failed…”

Impress your boss (no extra effort, skill, or overtime required)

Upon starting at First Mid-Illinois Bank, Steven shared PDQ with his boss, Dustin Baker, their VP of Information Services. The team then implemented PDQ into their quarterly software update process. Instead of spending part of the weekend in the office updating machines, they could run everything automatically. Typically, a few machines fail during the process, but since PDQ highlights each failure, the team could take care of the remaining fixes in minutes on Monday morning.

In Dustin’s own words, “PDQ was something I wasn’t familiar with until Steven came onboard with the team. When we make a core software update to one of our financial applications, we have a 24-hour window during non-production hours over the weekend.

"A process that took seven hours historically is now entirely automated with PDQ!”

The highly regulated environment in banking necessitates several internal and external audits each year. Collecting data for those audits is an arduous task, as you need to understand updates across all of your machines to monitor for potential security gaps.

PDQ helps First Mid-Illinois Bank create a high level of documentation in moments, with templates that can be reused for each audit cycle.

Do I really need PDQ Deploy and Inventory? Absolutely.

“You gotta have both [PDQ Deploy and Inventory]. They work too well together not to…”

Steven started with just PDQ Deploy as an easy way to get MSIs onto the machines. After he realized what he could do with PDQ Inventory, he bought it weeks later. Since Java inventory scans are pre-built into Inventory’s protocol, Steven could tell instantly which machines were missing Java or had an outdated version. At his previous job, the Java updates alone justified the price of PDQ Inventory.

Steven has also found Inventory helpful in quickly responding to questions from his boss. For example, if a manager asks which machines are missing a version of Chrome, he can quickly generate a report with all of the information he needs.

PDQ Inventory also helps him keep things up to date—and avoid possible pitfalls. If First Mid-Illinois Bank has an issue with a specific version of software that is interfering with something else, he can skip that update and include only the software they need, when they need it.

“One of the things I love about PDQ is that you don’t have to pay for support to get knowledge about the product. Owners send out a webcast every week to show everything PDQ can do.”

Steven takes full advantage of the weekly webcasts to hear best practices from product experts at the company and ask questions about how he can implement key features. He loves the ability to ask questions in real time and receive an answer.

PDQ: “The very first tool I use”

PDQ gives Steven time back each week so that he can focus on the broader network issues at First Mid-Illinois Bank. In fact, it’s so essential—and easy to use—that PDQ is the first application Steven opens in the morning.

“Anytime my boss needs anything, the very first tool I use in my disposal is PDQ…”

Don’t make patching and inventory management harder than they need to be. Sign up for PDQ today.