The International Union of Painters and Allied Trades 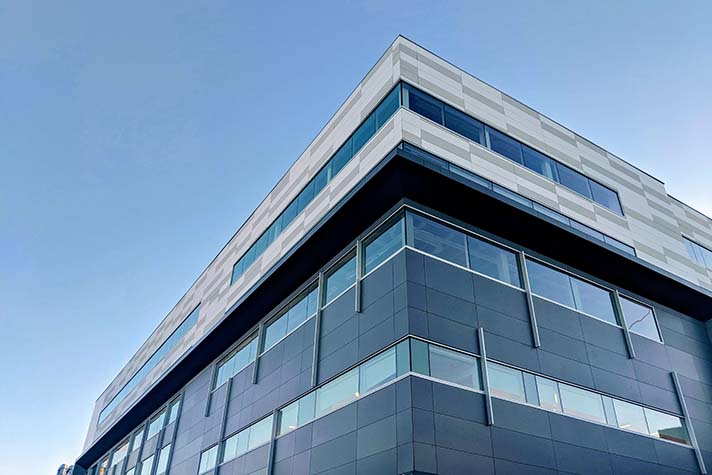 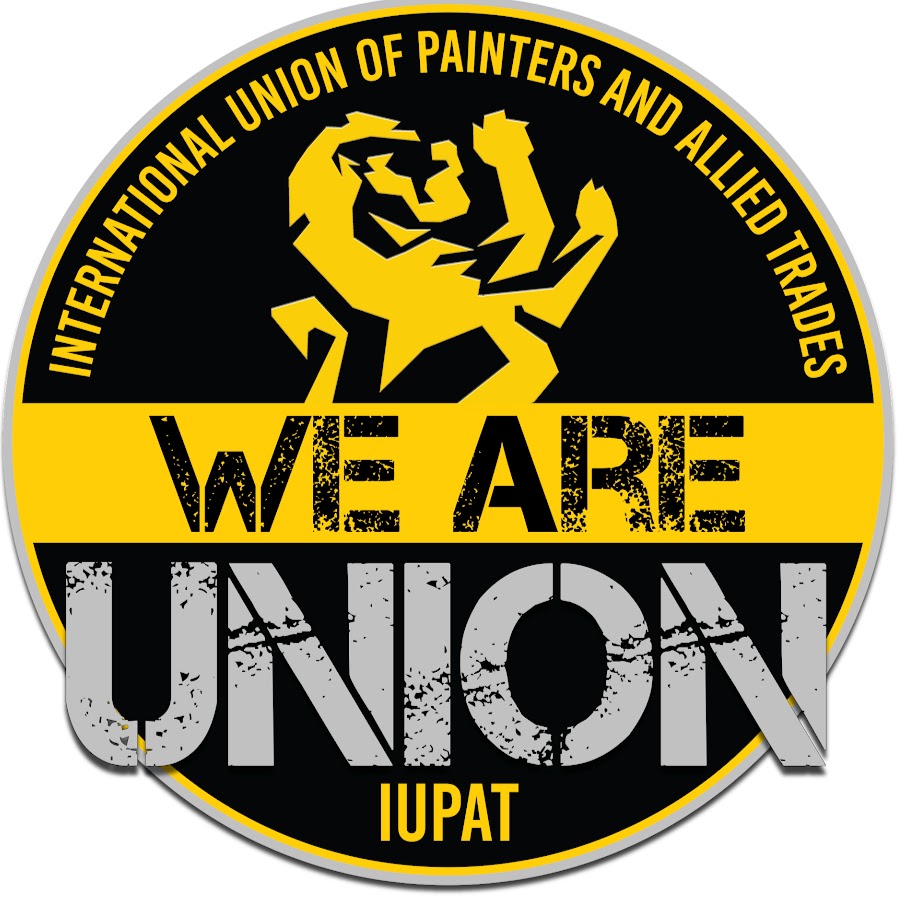 My boss said the best thing I’ve ever done at work was find PDQ. It makes things so easy…

Have you ever come back from vacation with a case of the Sunday Scaries and a pit in your stomach about going into work the next day? When Carl got back from vacation on March 16, 2020, his team had to scramble to move their 200-employee union online in a single day. Covid-19 lockdowns were sweeping across the country, and IUPAT mandated fully remote work for all of their employees.

Carl and his team dug up all of the old laptops the company had stored away, but the laptops had been wiped clean. How would they possibly load all of the necessary software onto the computers in time for their workforce to move remote?

All of this was only exacerbated by the fact that trade unions became an even more vital part of worker negotiations at the beginning of the Covid-19 crisis. The last thing employees wanted to worry about was installing software or setting up their own computers.

Luckily, Carl had purchased PDQ Deploy and PDQ Inventory a few years prior to this event. With the click of a button, Carl installed the operating system on 30 laptop computers simultaneously.

We would not have been able to get these done without PDQ. We installed 20 programs in 15 minutes. You can push them all at the same time...

Carl and the IUPAT IT team were able to set up all of the remote computers and move to a fully remote environment for the team within a day, a feat that they say was only possible by using PDQ’s software.

PDQ goes beyond other standard competitors

Carl came across PDQ 5 years ago, and he quickly bought a subscription after downloading the free trial. His team had been using Window Server Update Services (WSUS) for Microsoft, but it only updates Microsoft products. So, they evaluated a number of solutions before landing on PDQ. Once they found PDQ, though, the decision was quic.

It was an easy decision to purchase PDQ. It was just so easy to use and so versatile. It’s a huge time saver...

Carl’s team has set up automatic updates through PDQ, and the system does the rest. He has also become a fan of the standard PDQ packages, which make updates seamless. “

For any place I’ve worked, I would have loved to have had this product. We had another tool that was so difficult to push software out. PDQ on the other hand is just so simple. Their pre-loaded packages are wonderful.

Carls said that from experience, if you leave it to the end users, they won’t update software (try not to take it too personally if you aren’t a sysadmin. I always close out of my update windows, too). PDQ is purpose-built for anyone in-house. It scans computers, notices software is out of date, and pushes out updates.

Growing too fast to keep up with computers for new employees? We have your back.

When new employees sign, it’s helpful to bring them on quickly. That isn’t always easy for an IT department, though. Nothing is worse than the occasional 3pm notice on a Friday that a new employee is starting Monday. Carl said that with PDQ, he can have a new computer ready by 3:30pm no problem. Without PDQ, however, he would have to stay at the office loading new programs until 5 or 6.

PDQ makes setting up a computer from scratch so simple. We have a custom package to install and it will take. I installed office, chrome, firefox, and an antivirus on an old computer all in 2 minutes. That alone saves you an hour and a half…

PDQ makes life easy. First thing in the morning, I log in, check PDQ to see if updates have been pushed out, and then I move onto my other work…

PDQ Deploy and Inventory work together hand in hand. At IUPAT, the team needs to know which computers have been updated and be able to act on that information. For Carl, the value of having both comes down being able to quickly diagnose updates at a glance. He doesn’t need to check in with each team member anymore, because he can take full stock of their updates through PDQ.

Let PDQ do the work

What is the best part of PDQ? Carl says it’s the ease of use. Other programs he looked at that do inventory and deployment are very complex. PDQ on the other hand is easy to use and quick. Just check out our free trial and see for yourself. We know you won’t be disappointed.