A conversation with Michael Elson 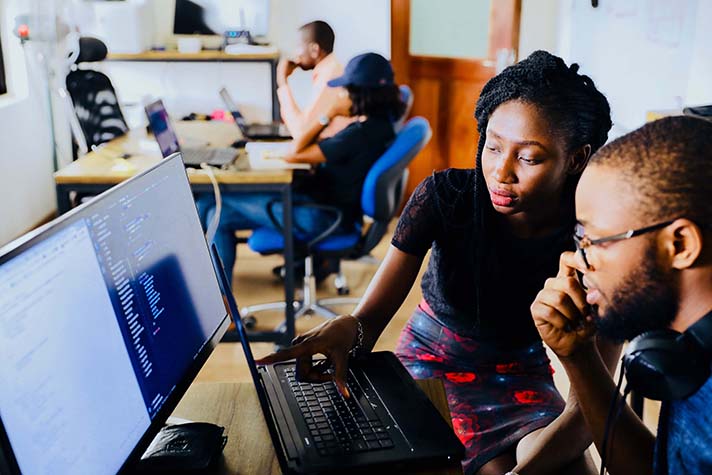 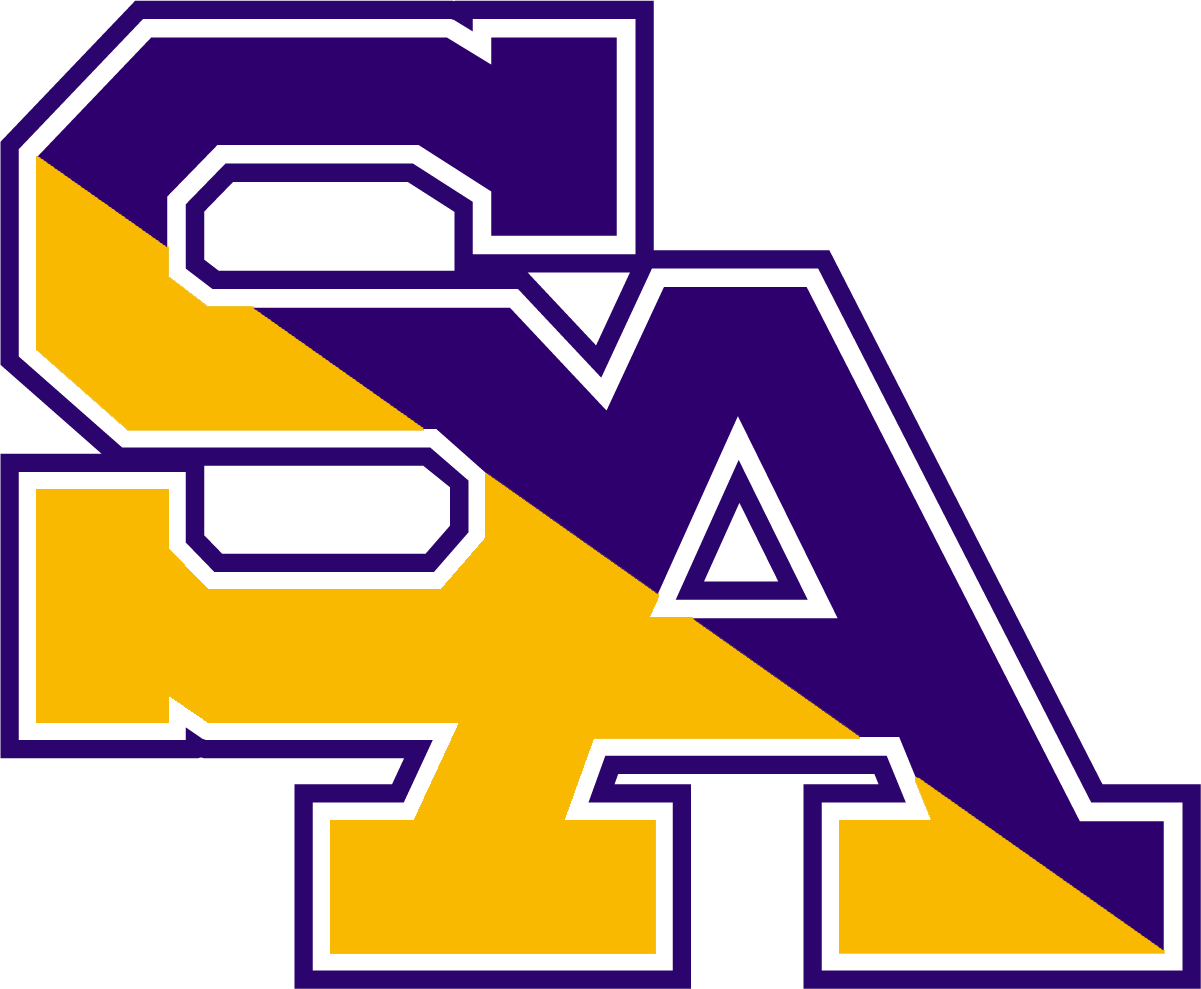 Now I spend a lot less time running around, so you know, my doctor wouldn’t be thrilled. But, the lower step count is worth it because I get so much more done during the day …

As someone who has worked in IT for almost 30 years, Michael Elson has used his fair share of sysadmin tools. Michael is currently the only member of the IT team at South Amboy Public Schools in New Jersey, where he’s responsible for a network of 275 computers and over 200 employees.

That’s a big task for a one-man team. The stakes are also high working with a small public school district, where security breaches or internet outages can cancel class and throw off a teacher’s schedule.

Schools present a unique challenge for system administrators. As the sysadmin for the district, Michael manages devices for teachers, administrators, and computers labs, all of which present their own challenges

Deploying software updates for teachers is a logistical nightmare for a one-man sysadmin team. If a teacher needed software, Michael would have to remote access the computer and stay there until the update was complete. After all that time spent online together, it was still nearly impossible to determine whether the software updated successfully or not. Tracking those updates in an excel spreadsheet became completely unmanageable; leaving it constantly out of date.

Before PDQ, I had to get my hands on every computer. That meant trying to catch teachers during their lunch breaks or interrupting class. I’d beg them to leave computers on at night so I could run updates, but that meant staying at work late...

While coordinating updates with teachers presented a logistical challenge, updating the various computer labs across schools in South Amboy was its own time-consuming and tedious task. Each computer required a manual, individual update.

"Labs alone were a nightmare. I had to physically go computer to computer. My mouse hand would be falling asleep when I was done."

The search for a better way

Zero-day fixes were marathon days. On several occasions, Michael woke up to the news of a last-minute Internet Explorer update, which meant he needed to grab a USB and spend the whole day traveling to individual machines. He would try to catch teachers on email and have them share their desktops remotely. That was often the exception, though, with varying teacher schedules and hundreds of machines to update.

The ultimate breaking point came one night while managing the turnover of a lab. When a new batch of computers arrived, Michael would outfit all 25 computers. Since each computer came in blank, he was often in for a week of late nights. In anticipation of one of these turnovers, he tried alternate solutions, even ghosting programs, but they never took and resulted in even more aggregation time.

Alternate solutions didn’t have the flexibility I was looking for. It would take me a week and a half to outfit a new lab previously. Now, with PDQ, it takes me a couple hours …

Michael learned about PDQ on Reddit and downloaded the free trial. Three days later, he purchased PDQ Deploy and Inventory.

"PDQ lets me update the entire district without alerting them. I can push updates right out. What used to keep me up at night doesn’t anymore. PDQ makes me look really good at my job …"

PDQ is the first window Michael pulls up on his computer each day. Using PDQ Deploy, he can push automated software updates in a matter of hours, a process that might’ve required a week’s worth of overtime in the past.

I script with your stuff really easily. I can push pretty much anything, even software unique to us. And the nice thing is now they are all on automated schedules. I don’t have to think about the updates after I configure the settings …

With teachers in different grades and departments, it can be challenging to keep track of which people need certain updates. PDQ makes it easy for sysadmins to create dynamic collections within PDQ Inventory to update only computers that meet a certain criteria.

"The dynamic groups alone from PDQ Inventory are a game changer. I have 60 different dynamic groups set up because I like to see who’s got what and which teachers are using which software products. Then, if I need to push an update, PDQ Deploy lets me easily do that. I wouldn’t be able to do what I do without both PDQ Deploy and Inventory …"

PDQ is purpose built for the challenges that many system administrators face in schools. Sign up for our free trial today. You may want to schedule some time to get your steps in, though, because your days of running room to room will quickly come to an end!

PDQ frees me up to do more for students and teachers in our district. I save hundreds of hours in a school year, and I sleep easy knowing our network is secure ...